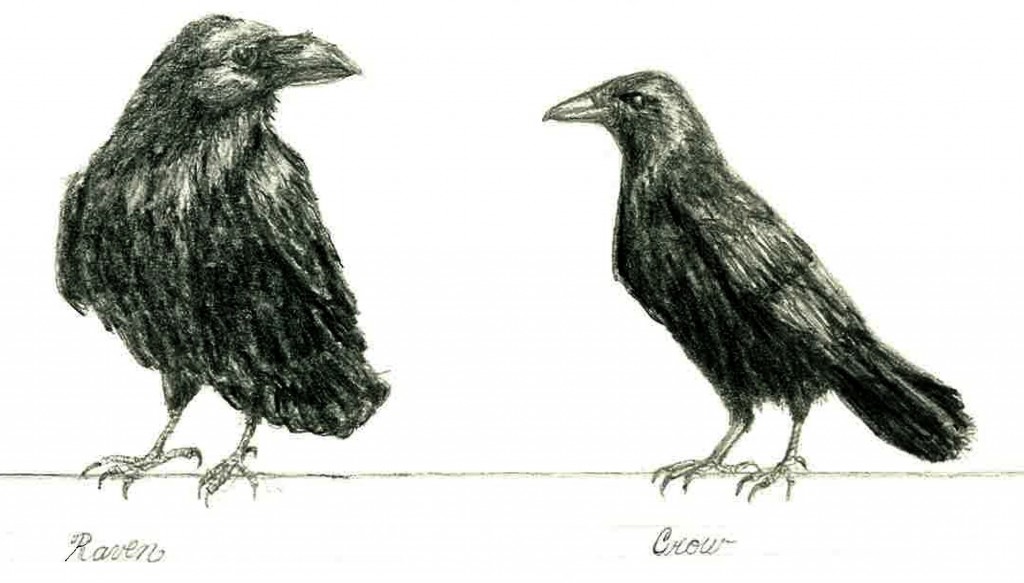 According to Google, “what is the difference between DUI and DWI?” is one of the most popular what-is-the-difference-between questions, just slightly less common than “between greek yogurt and regular” and slightly ahead of

“between a wasp and a hornet.”  In any case, it’s one of the biggies.  Not bad for a rather subtle legal distinction, really. The difference between recklessness and criminal negligence is probably much more important to the field of criminal law, but no-one seems to care about that!

No, I understand the interest.  DUI and DWI are acronyms pretty well-infused into our culture.  Everyone knows they mean Driving Under the Influence and Driving While Intoxicated, and that they are both bad, but what’s the difference?  Well, actually, in Utah, there is a DUI charge and something called Impaired Driving.  There is no “DWI” charge.  Still, it’s ambiguous.  After one’s third Brass Monkey, one might legitimately wonder if one is “under the influence” of malt liquor, or if one is “impaired” by malt liquor.  (Hint: if one is asking these questions, one is probably both, and shouldn’t go near an automobile.)

The difference between DUI and Impaired Driving is actually pretty arbitrary, and doesn’t really depend on any semantic distinction between being “impaired” or “under the influence.”  In Utah, it is impossible to commit one crime without committing the other.  And DUI is the crime with more serious consequences, so, if you’re pulled over drunk, you will be charged with DUI, not Impaired Driving.

So why do we have both, then?  Impaired Driving is basically just a bargaining chip for the prosecutor to offer the defendant to help encourage a plea deal.  It has less awful consequences for your driver’s license, and it doesn’t carry the same “mandatory” jail time like a DUI does.  Also, the fines are usually less.

If it’s your first offense, and you don’t have a criminal record, the prosecutor might offer to let you plead guilty to Impaired Driving and dismiss the DUI, just to get your file off her desk.  But don’t get me wrong, Impaired Driving is no little slap on the wrist.  In that sense, the DUI/Impaired Driving distinction is like the Wasp/Hornet distinction.  They have slightly different markings, yes, but they’ll both sting the crap out of you.  If you’ve been charged with DUI in Utah, get in touch with me for a free, confidential discussion about your case and your options.